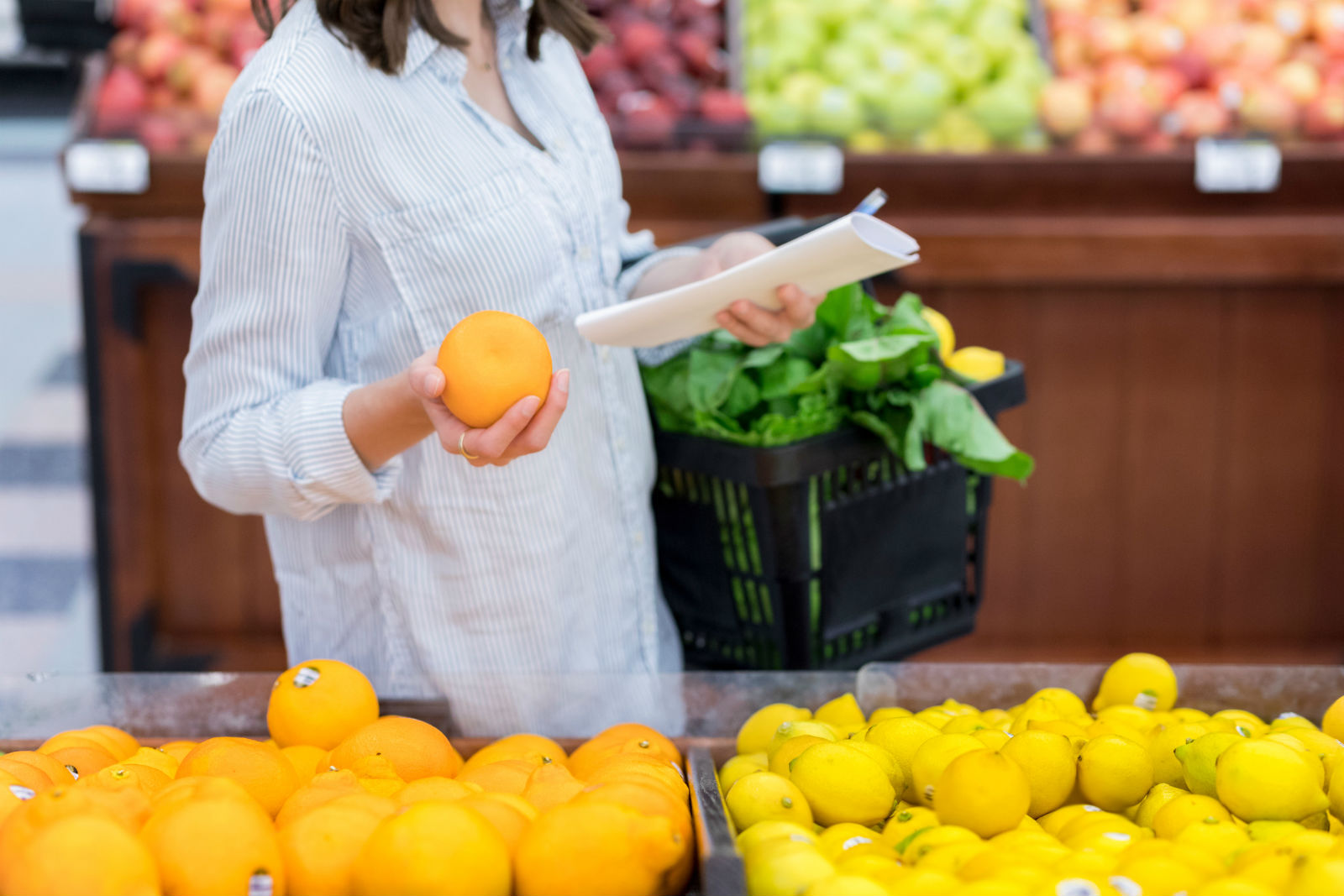 Following a week of intense negotiations, the House of Representatives failed to pass H.R. 2, the Agriculture and Nutrition Act of 2018, on May 18 on a 198 to 213 vote.

The legislation would reauthorize the various federal farm, conservation, nutrition and rural development programs set to expire in September.

Contention over major reforms to the Supplemental Nutritional Assistance Program (SNAP) — commonly referred to as the food stamps program — dominated discussions related to the farm bill since the House Agriculture Committee began its work earlier this year.

Democrats unanimously opposed proposed changes to SNAP that would have expanded work requirements and decreased eligibility for benefits, creating a small margin of error for Republican leaders hoping to shepherd the bill through their chamber.

Further complicating matters, support for the bill within the Republican caucus fractured due to concerns over subsidy limits for crop insurance premiums.

Additionally, the House Freedom Caucus tied its support of the farm bill to a separate immigration-related measure, which the Caucus hoped to see brought to the House floor by Republican leadership.

Attempts to find middle-ground on this impasse ultimately failed, as 30 Republicans joined all the chamber’s Democrats in voting against the bill.

House leadership has already re-started negotiations with the Freedom Caucus to find a path forward.

Bipartisan work continues in the U.S. Senate on the upper chamber’s version of a farm bill. Both the House and Senate would then vote on the final agreement before sending it to the president’s desk.