(Note: This is the second installment of a two-part series that looks at how population growth, commuting and employment patterns have reshaped the need for spending on transportation in the nation's counties, and how these most significant players in the intergovernmental system are meeting the challenge.)

Pasco County, Fla. commissioners are funding a plan to build 33 miles of elevated toll ways similar to the Selmon Expressway (pictured above) under operation in nearby Hillsborough County.

Below are some examples of what counties are doing in several states to meet their needs.

Texas in part, has gone to tolling to meet its metropolitan traffic needs.

El Paso County, Texas is meeting its needs in other ways. On Dec. 24, 2013, the El Paso County Commissioners Court approved more than $400 million in transportation improvement projects. Funding comes from an increase in vehicle registration fees, the Texas Department of Transportation (DOT) and Transportation Reinvestment Zones. The projects include $263 million in new construction in the city of El Paso and $125.5 million outside the city limits.

California, in part, has gone to voter-approved sales tax measures to fund transportation. Between 1984 and 1992, 18 self-help counties in California passed local transportation ballot measures to increase their local sales taxes by one-half cent. To succeed, these measures had to win by a two-thirds majority. Since that period, many of these urban counties have gone back to their voters and won approval for a second round of projects.

Florida counties, in partnership with the Florida DOT, are meeting their needs in several ways. Brevard County, for example, is pledging revenues generated by a local option fuel tax to fund projects using $90 million in revenue bonds. Alachua County has issued $60 million in public improvement revenue bonds, which are secured by a pledge of the county's share of its local option half-cent sales tax.

In Hillsborough County, the Tampa-Hillsborough Expressway Authority uses tolls to operate the Selmon Expressway, Brandon Parkway and Meridian Avenue. It is also studying the concept of Bus Toll Lanes. The Pasco County commissioners passed a resolution last December to continue work on plans to build 33 miles of elevated expressway funded through tolls, to connect U.S. 19 with U.S. 301. The project, possibly to be built as a public-private partnership, would be similar to the elevated Selmon Expressway already in operation in nearby Hillsborough County. Movement of traffic around the urban areas of Polk County has been improved by the construction of the Polk County Parkway (U.S. 570) a toll facility operated by the Florida Department of Transportation.

In 2006, Horry County (Myrtle Beach) voters authorized a one-cent sales tax for seven years that will generate $425 million and fund 15 road projects including the completion of the U.S. 17 Bypass and the S.C. 707 Overpass.

In the months ahead, NACo plans to share success stories from other counties on how they are finding ways to fund the transportation needs of their communities. 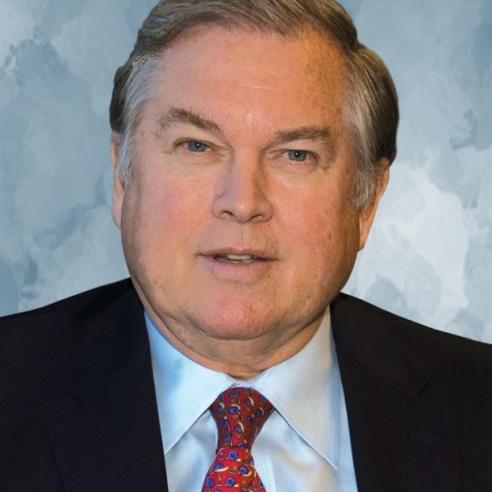